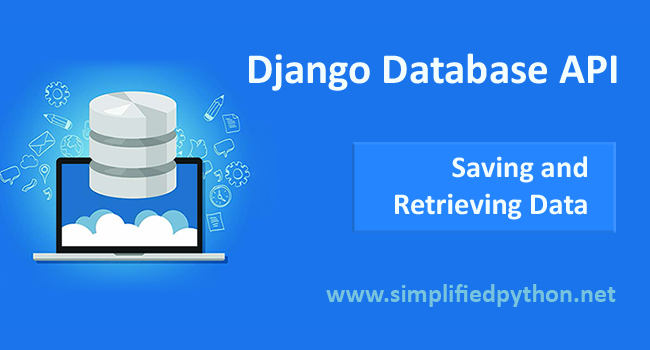 So let’s start our Django Database API Tutorial. We will start from creating a new Django Project. 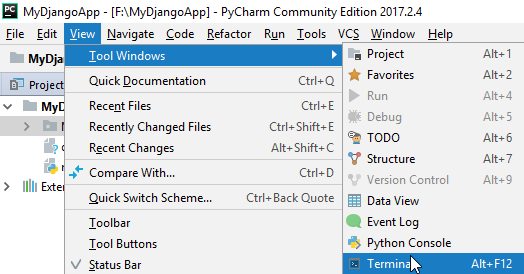 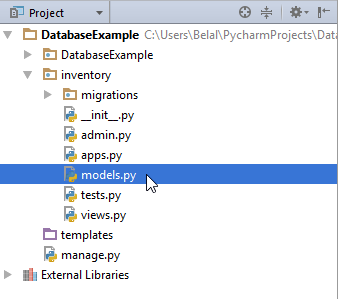 In the above code we have created two classes. First class is our model for Category table. The second class is model for Product table. Both tables are connected with primary key and foreign key. Actually whenever we create a model Django creates a column id automatically which is Primary Key. It is a cool thing that we do not need to create tables by running SQL statements, all these things are done by Django.

So finally we have 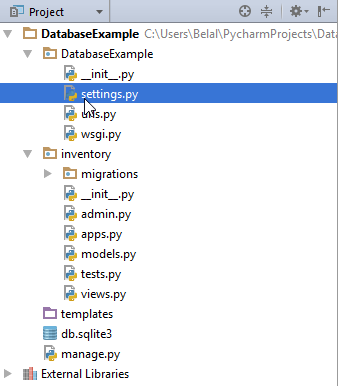 Now we will use the Django Database API to store data. We will not create any form or views, in this tutorial we will do everything on the terminal. So go inside your terminal and follow these steps.

Now we will store some data. To store data using models we will create objects of our models, and then we will call the save function.

So that’s all for this Django Database API tutorial friends. In the next tutorial, we will insert data using HTML forms. And feel free to leave your comment if having any confusions. Thank You 🙂