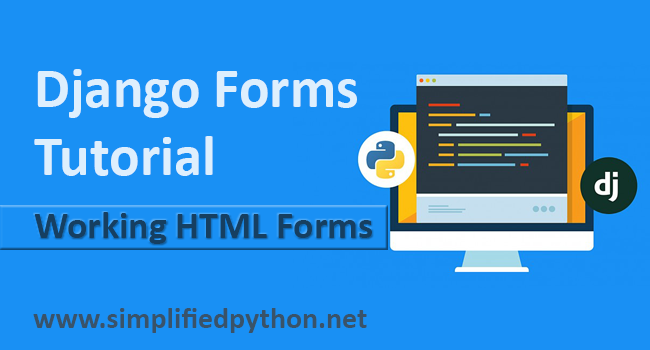 If you are an absolute beginner in Python Django Framework, then follow the previously published post first. You can go to the previous posts from below links.

Now let’s start this Django Forms Tutorial. I am assuming you are already aware of HTML forms.

The first thing we will do is, we will create a new Django Project using the command django-admin startproject YourDjangoApp then we will open it in PyCharm.

I want to simplify this tutorial as much as I can. That is why in this post I will use two templates. From the first template I will take some values from the user, and in the second template we will display the received values. This way you will get the basic idea of how HTML form works in Django. And that is the primary motive of this Django Forms Tutorial. So let’s create our templates first. 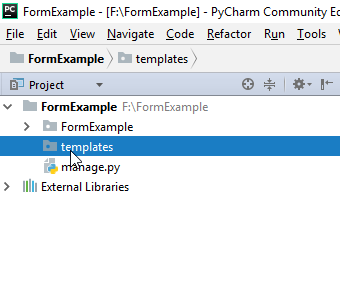 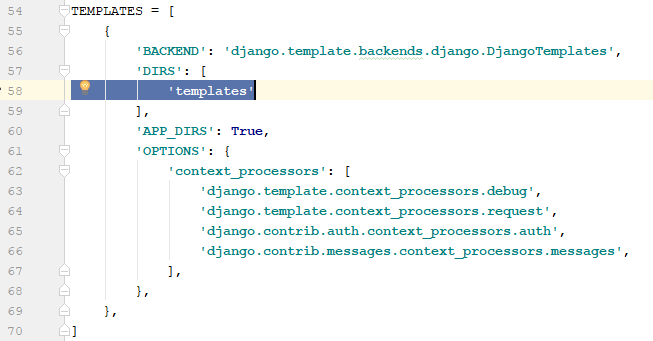 Above we have created an HTML document. The document has an HTML form. We are using POST method in Form. And inside the action attribute we have given a URL /getdata/ we will define this URL in our urls.py file.

In form we have 3 fields name, email and phone that the user will enter.

Again we have created a simple HTML page. The page has a table that will display the data entered in the form we created. As I explained in the previous tutorial that for variables inside HTML form we write it inside {{ }}.

Now we will create a view to handle our request.

If you are working with GET, replace POST with GET in the above code. And inside your HTML form change POST to GET.

In the above code we are first disabling csrf. In django there is already a feature to prevent Cross Site Request Forgery (CSRF). But I wanted to make this tutorial as simple as possible so I just disabled csrf for now. using @csrf_exempt. (Read this Django Forms Example to know working without disabling csrf).

Then we defined our view index, inside the view we are first checking whether a POST request has came or not. If POST is true then we are getting values from POST. Then we are adding the values in another variable and passing it to our template. The same we did in the last Django Templates Tutorial.

And in the else part we are loading the same form template.

Bingo! our form is working absolutely fine. You can also download the source code from the below link.

7 thoughts on “Django Forms Tutorial – Working with Forms in Django”