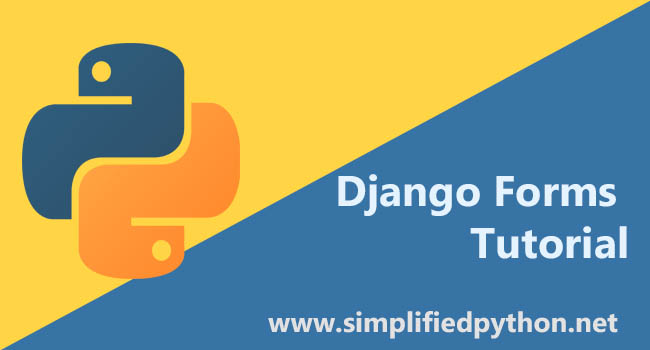 If you are an absolute beginner in Python Django you should start reading from the first post. You can go to the first post from the link given below.

This time we will use Sublime Text Editor, as I got request that many of you don’t have PyCharm IDE, as it is a paid tool. And I got a MAC as well so I will be crating the project from Scratch using terminal. You can use the same with power shell as we did in the very first Django Tutorial. So lets start this Django Forms Example. 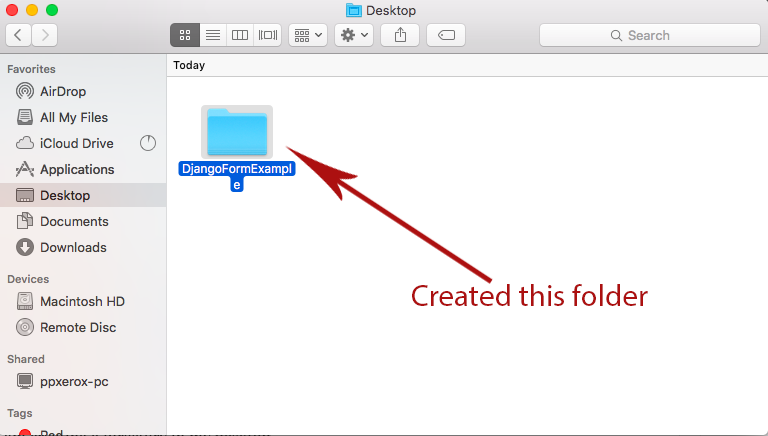 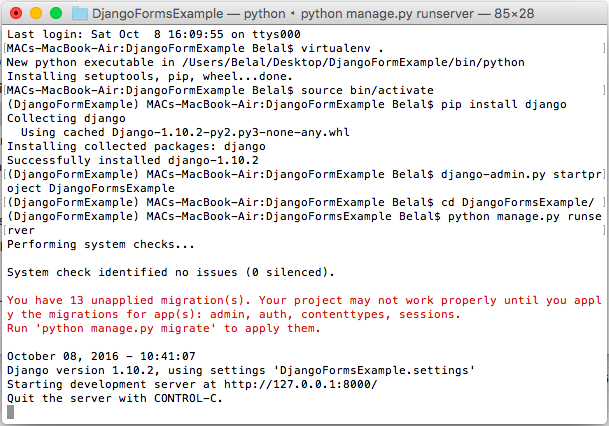 So thats all for this Django Forms Example. And in the next post we will learn how to insert the form data to database in Django. Thank you 🙂