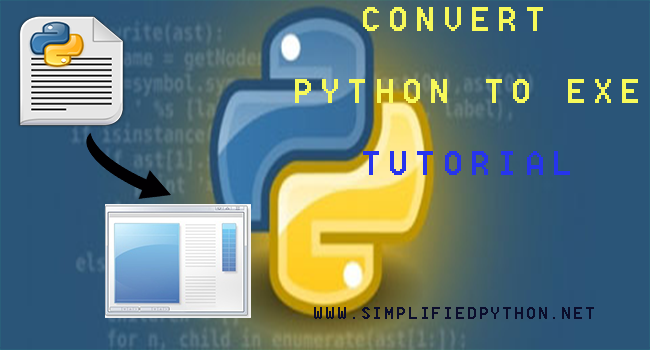 So we have many tools to convert python files into exe files. These tools are third party modules that should be installed by yourself because it don’t came along with python itself.

All these are easy to use but in this tutorial i will use cx_Freeze.

So now let’s move ahead.

So now as usual create a project on your IDE(i am using PyCharm) and create a python file inside this. so my project is like that –

For installing cx_Freeze module you have to open terminal. So let’s open terminal and run the following command –

Now write the following code in your python file.

Running The Above Python Code

Now go to your terminal and run the following code –

This will create an exe file.

Now you can see, a build folder has been created inside your project folder.

Now open the build folder, you will get something like this –

Now open this folder you will get following result –

Now you can see your exe file is successfully created.

So guys that is all about Convert Python To exe Tutorial. I hope you have enjoyed it and if you have any query regarding this then feel free to comment. And please share this post with your friends for helping me.